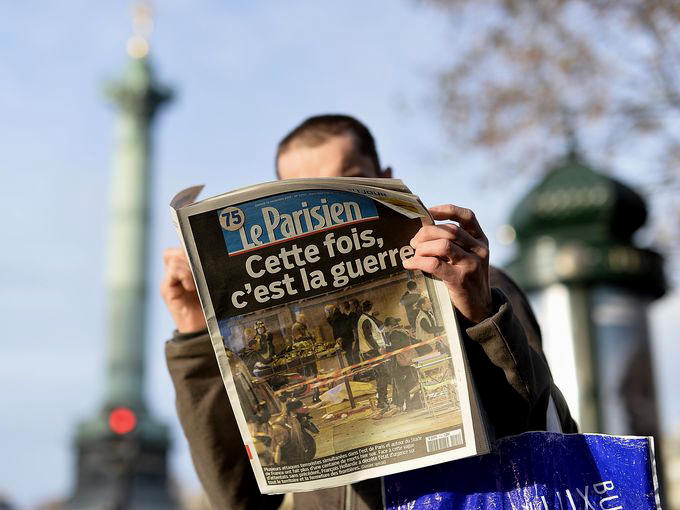 About Christian B. Malaparte

Christian B. Malaparte is a freelance writer mainly engaged in debunking the misrepresentation of facts in the mainstream media. He was in Donbass from the outbreak of hostilities in April 2014 until February 2015, and reported in real time the shelling of civilian homes in Kramatorsk and Donetsk by the Ukrainian Armed Forces. He currently resides in Russia.
View all posts by Christian B. Malaparte »
« The Stooge and the Statesman
Western Jesters »